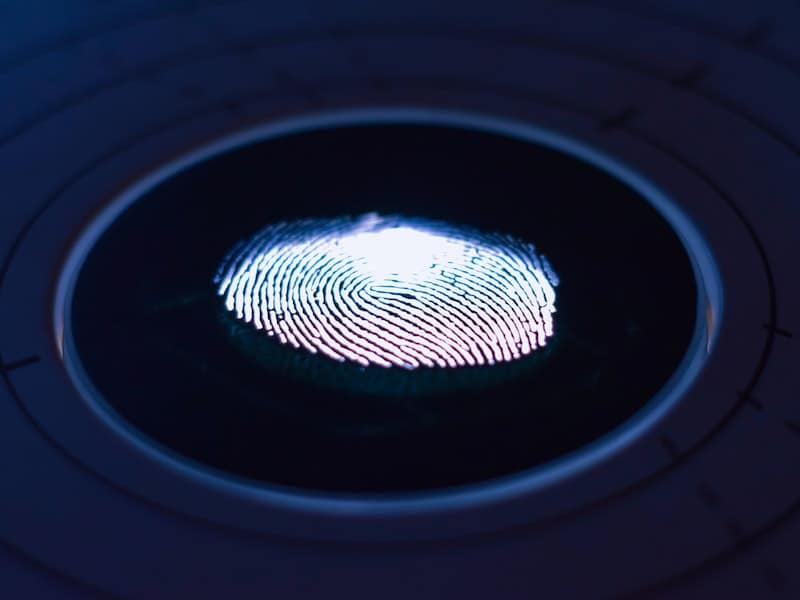 Posted at 21:29h in News by Peiffer Wolf
0 Likes
Share

Law360 (April 8, 2020, 6:35 PM EDT) — An Illinois federal judge has denied a logistics company’s bid to stay a finger scan privacy suit while waiting for a state appeals court to rule if the state workers’ compensation law bars money damages in such cases, saying the panel is unlikely to find in the company’s favor.

Although the question at issue in the appeal in McDonald v. Symphony Bronzeville Park LLC is new for the state’s reviewing courts, several state and federal judges in Illinois have already found the Illinois Biometric Information Privacy Act isn’t preempted by the IWCA, Judge Long said.

“The Illinois appellate courts will likely agree with the analysis of these lower courts,” he ruled, stopping short of answering the preemption question directly.

“It is also unlikely that a stay of the proceedings will streamline the issues for trial or reduce the burden of litigation on the parties,” the judge said.

Tennessee-based Kenco removed Mintun’s lawsuit to federal court in December, about a month after she launched her claims. Hill-Patterson joined the suit when the two filed an amended complaint in February, according to court records.

Both Mintun and Hill-Patterson claim they and Kenco’s other current and former Illinois workers were required to scan at least one fingerprint multiple times while working for Kenco in Illinois so the company could collect, construct and use a biometric template for identity authentication. The employees were then required to scan their fingerprints each time they clocked in and out for work, they say.

But Kenco never openly disclosed its intentions behind collecting, storing and otherwise using its employees’ personal identifying information, Mintun and Hill-Patterson claim. The company has also never provided its employees with a retention schedule for the data it collects, and it never obtained express written consent before subjecting its workers to the practice, they claim.

Kenco told Judge Long in late January that it anticipated partly challenging the lawsuit with the exact challenge that the state appellate court agreed to consider in McDonald. The company said it intends to argue that since Mintun and Hill-Patterson brought claims over injuries they allegedly sustained at work in their respective lines of duty, their remedies are available exclusively through the IWCA.

The company argued that Judge Long should stay Mintun and Hill-Patterson’s lawsuit until the McDonald appellate panel determines whether “one of the central bases” for its anticipated dismissal motion has any merit. A determination from the appellate court that the IWCA preempts employee BIPA claims could resolve Mintun and Hill-Patterson’s case in its entirety, Kenco argued.

Mintun and Hill-Patterson blasted Kenco’s request as an attempt to “gain a tactical advantage and an indefinite stay” in their suit. They argued that every judge who has considered Kenco’s argument has held that there’s no preemption in the IWCA, and Kenco hadn’t even tried to argue that the McDonald appellate panel would likely deviate from that “well-reasoned, unbroken line of trial court decisions.”

The state appellate court agreed in December to weigh in on the McDonald case through a certified question, according to court records. A date for oral argument in that case has not been set.