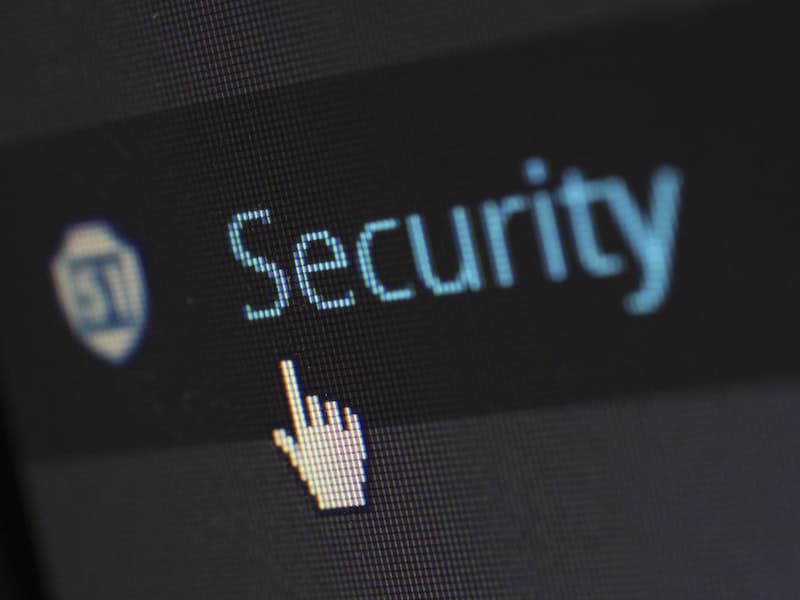 27 Feb Clearview AI has billions of our photos. Its entire client list was just stolen.

Posted at 20:16h in News by Peiffer Wolf
0 Likes
Share

The company said it has patched the unspecified flaw that allowed the breach to happen.

In a statement, Clearview AI’s attorney Tor Ekeland said that while security is the company’s top priority, “unfortunately, data breaches are a part of life. Our servers were never accessed.” He added that the company continues to strengthen its security procedures and that the flaw has been patched.

In a notification sent to customers obtained by Daily Beast, Clearview AI said that an intruder “gained unauthorized access” to its customer list, which includes police forces, law enforcement agencies and banks. The company said that the person didn’t obtain any search histories conducted by customers, which include some police forces.

The firm garnered controversy in January after a New York Times investigation revealed that Clearview AI’s technology allowed law enforcement agencies to use its technology to match photos of unknown faces to people’s online images. The company also retains those photos in its database even after internet users delete them from the platforms or make their accounts private.

That prompted cease-and-desist letters from tech giants Twitter (TWTR), Google (GOOGL) and Facebook (FB). Some states, such as New Jersey, even enacted a statewide ban on law enforcement agencies using Clearview while it investigates the software.

In an interview with CNN Business earlier this month, Clearview AI founder and CEO Hoan Ton-That downplayed concerns about his technology. He said he wants to build a “great American company” with “the best of intentions.” He said he wouldn’t sell his product to Iran, Russia or China and claimed the technology is saving kids and solving crimes.