Dan was born in New York and raised in Colorado, but has adopted Louisiana as his home. He is based in the firm’s New Orleans office, where he maintains a diverse practice spanning a wide array of complex civil litigation matters ranging from nursing home abuse to investor- and securities-related disputes. Prior to joining the firm he spent more than a decade representing funds, brokers, insurers, and other large corporations across a broad spectrum of matters. He is proud to now put his talents to work helping individuals, not institutions.

For the past several years Dan has been selected to the Louisiana Super Lawyers “Rising Stars” list, an honor awarded to approximately 2.5 percent of attorneys in Louisiana. He serves on the Tulane Law Review Board of Advisory Editors and is a member of the American Bar Association’s Tort Trial and Insurance Practice Section.

In his free time Dan enjoys lifting weights and spending time with his wife and three boys. He is an active parishioner at St. Catherine of Siena Catholic Church in Old Metairie, Louisiana. 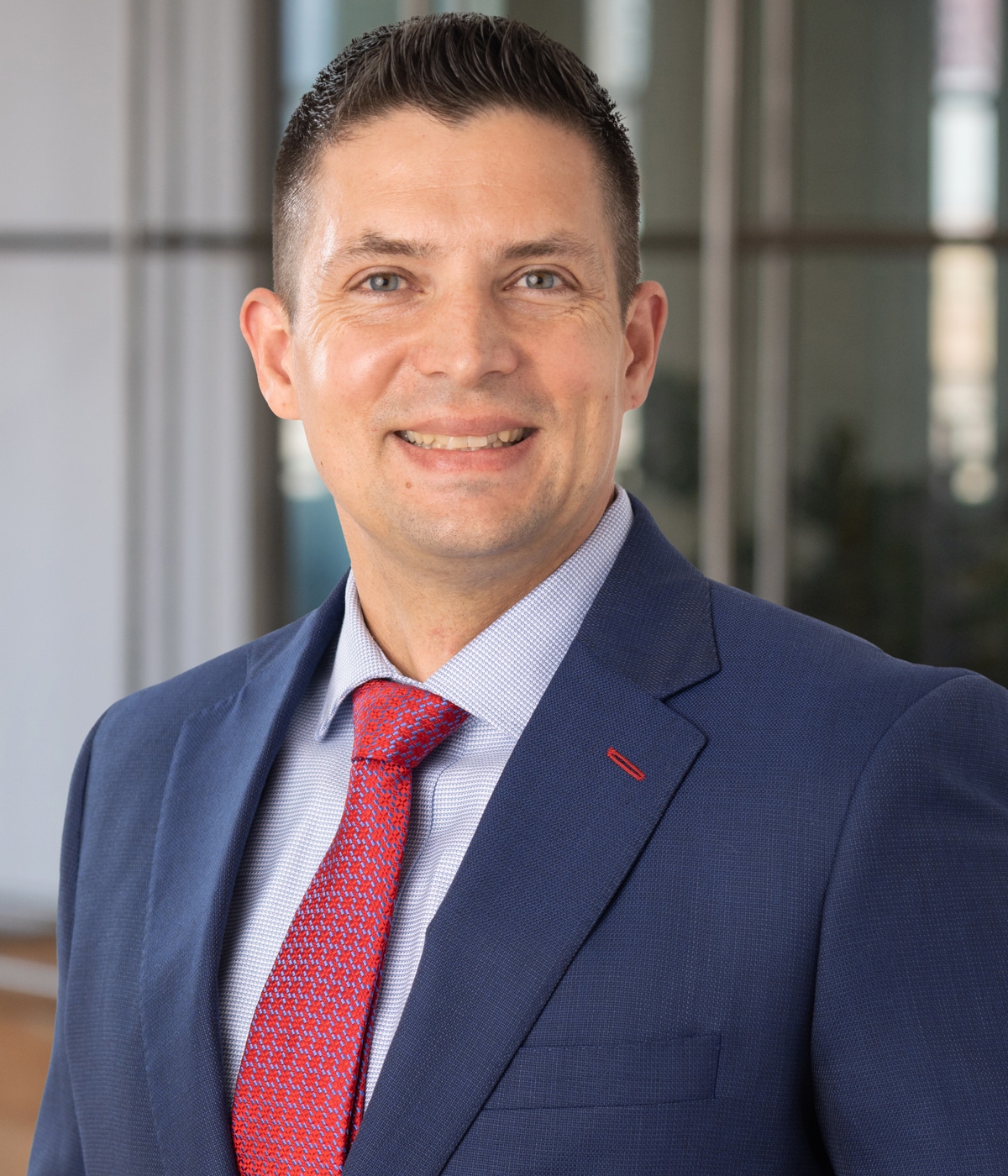