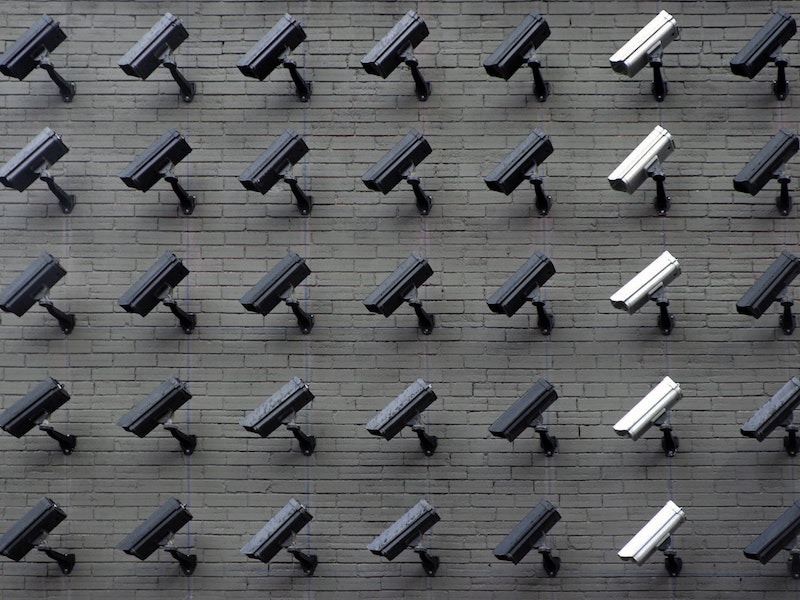 Posted at 17:05h in News by Peiffer Wolf
0 Likes
Share

Clearview AI, a start-up that reportedly sells “faceprint” databases to police departments, has been hit with a potential class-action lawsuit.

The company scrapped billions of photos from Twitter, Facebook and other companies, used technology to create a faceprint database, then sold that database to police departments across the country, according to an explosive report Sunday in The New York Times.

In a complaint filed Wednesday in federal court in Illinois, state resident David Mutnick accuses Clearview of violating the state’s biometric privacy law. That measure, considered one of the strongest in the country, requires companies to obtain consumers’ written consent before compiling their faceprints.

“Without obtaining any consent and without notice, Defendant Clearview used the internet to covertly gather information on millions of American citizens, collecting approximately three billion pictures of them, without any reason to suspect any of them of having done anything wrong, ever,” Mutnick alleges in the complaint. “After obtaining these images, Clearview used artificial intelligence algorithms to scan the facial geometry of each individual depicted in the images, a technique that violates multiple privacy laws.”